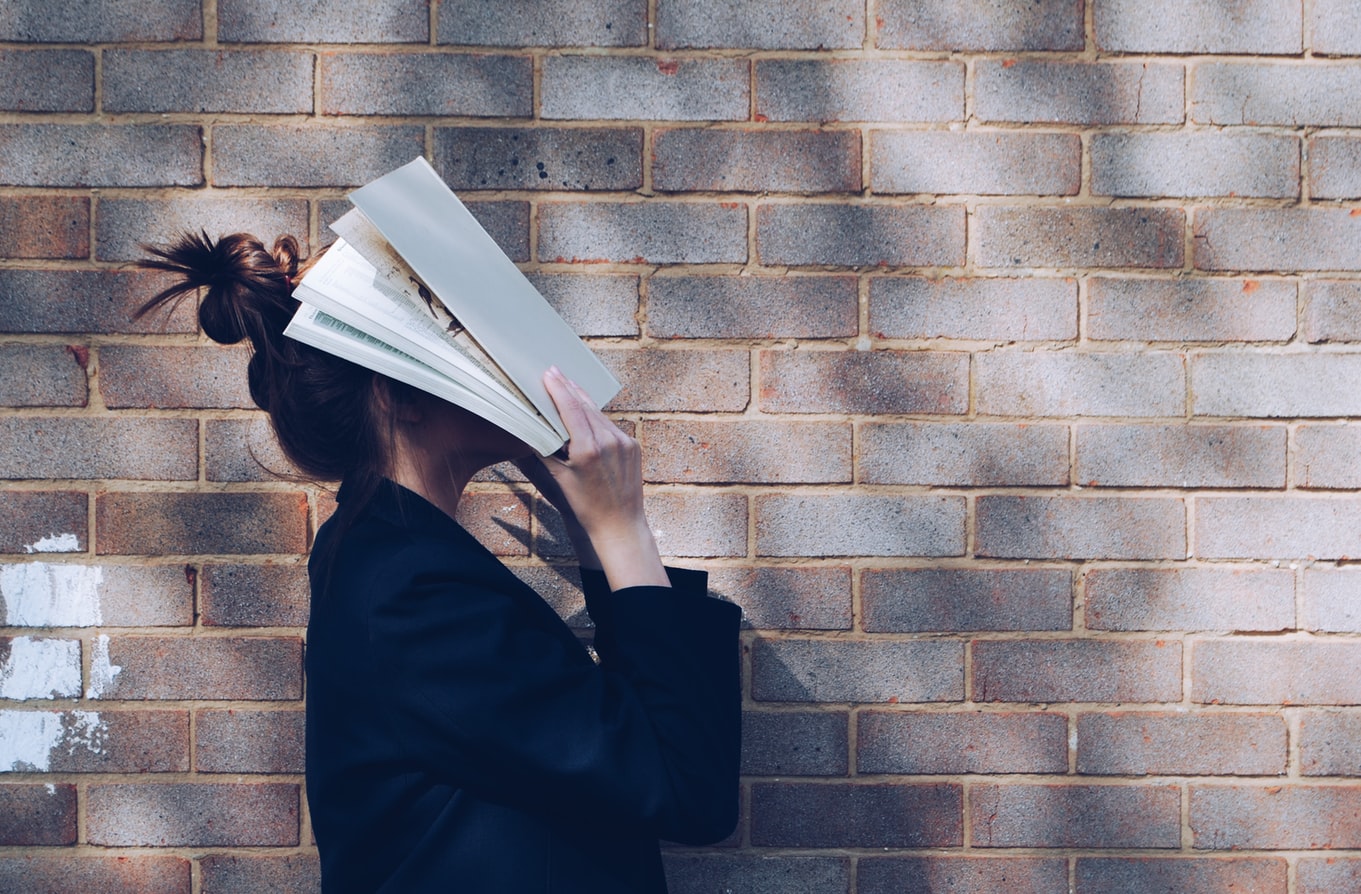 The Secret to Student Success Lies in Early Identification

Student success is the name of the game in all community colleges—to continue to attract students and receive funding, schools must prove their ability to turn enrolled students into graduates.

To truly move the needle on graduation rates, community colleges must be able to identify struggling students in time to make a difference—before they fail or drop out.

For many organizations, this task is impossible.

What they need is leading indicator data, also known as predictive analytics, like:

Engaging faculty to identify the leading indicators as the occur (during their classes) is the first start to intervening in time.

Information like this can also be stored in ZogoTech’s data warehouse, which provides community college with the ability to intervene with students in real-time and institute best practices to impact all students.

Using leading indicators identified through ZogoTech’s data platform, Odessa College drilled down to course-, section- and instructor-level data and found consistent differences in withdrawal rates across instructors. Further research discovered that these differences were tied to the personal connection between the instructor and student, not the result of student characteristics, time of day, or course rigor.

Their solution was to strengthen the instructor/student relationship by training instructors in new classroom management techniques as simple as addressing each student by name during the first week of the term.

In a single semester, class retention rates increased from 83% to 95%. “High-drop” instructors, whose previous drop rates ranged between 18% and 28%, were able to decrease their drop rates by as much as 20 percentage points.

Students earning an A, B, C for credit increased 10 percent, from 63 percent to 73 percent.

Traditional struggling groups have also increased: both males and Hispanics increased course success rates by 10 percent. The number of yearly graduates increased 55 percent, with enrollment only increasing by 9 percent during the same time period.

Predictive data alone did not improve course completion rates at Odessa College. It took leadership with a vision, an engaged faculty and trial and error.  To truly increase the number of students graduating, faculty and leadership need the predictive data and a commitment to making changes that will improve student outcomes.